Our team of qualified professionals are here to ensure you receive the highest standard of care. From our skilled and knowledgeable Doctors to our staff we are dedicated to our patients needs ensuring we are always being thoughtful and respectful. We aim to be known for our dedication to our patient’s and always aim to achieve a friendly relationship with everyone that walks through our doors. 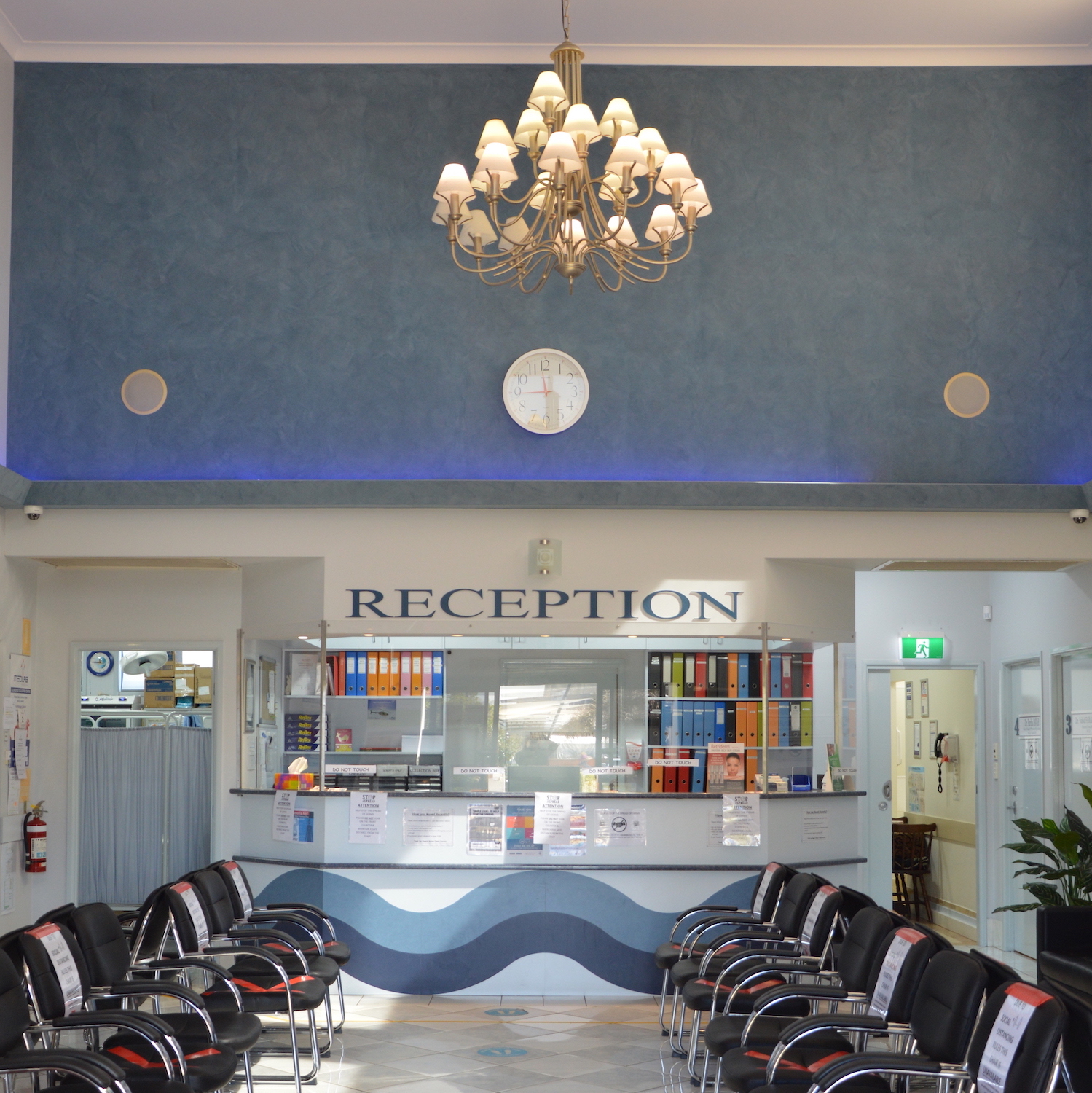 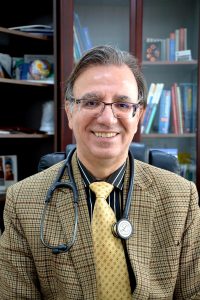 Dr Ali has been working in Australia since 2003 and he has extensive knowledge in different field of medicine including internal medicine, general practice, Aged Care Practice, emergency medicine, diagnosis & treatment of complicated skin cancer and aesthetic medicine. He was working in different Public Hospitals as a senior medical officer & supervisor of emergency department at Mount Gambier Hospital as well as registrar in field of internal medicine at Gold Coast Hospital. He was also working as a senior general practitioner consultant in different private general surgeries in Australia. However, he is working as a senior family physician consultant and director of Biggera Waters Family Practice (BWFP).

He always loves to learn & teach at the same time. He believes that there is always “learning” behind of “teaching” and these two components are not separable. While he is very busy with working six day a week but he is still studying at University of Queensland (UQ) to become “Master of Skin Cancer” in Australia.

His main interest in general practice are as follows:

He considers his patents as members of his own family and he treats every patient based on this philosophy since he was registered as a medical practitioner first time in 1992. He believes, this philosophy is the main reason of his success in establishing a “caring relationship” with his patients.

He is married with his caring wife, Dr Fariba who also works as a senior family physician at Biggera Waters Family Practice. He has two children that his daughter, Ayda is practicing as a dentist in Gold Coast and his son, Arian is a senior student at high school now.

Dr Ali can speak Persian & English fluently and he is a multicultural physician who knows well about culture of different countries like Australia, New Zealand, and Middle East Countries especially Persia/Iran, Afghanistan, Turkey, Pakistan, and India. He loves to read & learn about culture & history of different countries and respect to all of people regardless of their color of skin, religion and nationalities. His hobbies are reading Novel books, playing table tennis & chess if there is any spare time as well as working as an internal home designer.

Unfortunately, he is not able to accept any new patients at the moment. However, he tries to get a few new patients from his own existing patient’s families at Biggera Waters Family Practice. However, this situation may change time by time by giving notice to public on our website.  Dr Ali is available from Monday to Friday. 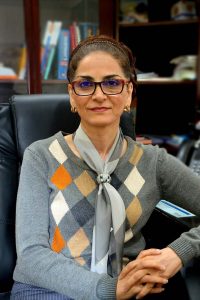 Dr Fariba has graduated as medical practitioner in 1992 in Iran and she has been practicing Medicine in Australia since 2003. She has extensive knowledge and experience in different field of medicine that makes her outstanding in approaching of different medical conditions. Her main interest of practice in general practice is  women’s health, children & adolescent medical issues, mental & psychological issues like anxiety, depression, OCD and panic attacks.

She was working in Public Hospital as a senior medical officer at Mount Gambier Hospital. She has been working as a part time senior family physician consultant and main partner at Biggera Waters Family Practice (BWFP) since 2006.

She  has been an active senior  supervisor  and  educator  of  general  practice  for  OTDs ( Overseas Trained Doctors) and  General Practice Registrars  for many years.

Her main interest in general practice are as follows:

She is married with Dr Ali who also works as a senior family physician consultant at Biggera Waters Family Practice (BWFP). She has two children that her daughter, Ayda is practicing as a dentist in Gold Coast and her son, Arian is a senior student at high school now.

Dr Fariba is a multicultural & multi lingual physician who speaks Persian & English fluently. Her hobbies are spending time with her children, reading books, watching movies, cooking /baking and practicing Yoga. Dr Fariba is available at BWFP Mondays, Tuesdays and Fridays only. Unfortunately, she is not accepting any new patients at the moment. 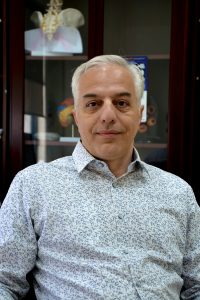 He continued his professional development and commenced working in 2015. His specialist interest is skin and believes in a holistic approach. He does a variety of minor skin procedures including biopsy, Cryotherapy and skin cancer removals.

In his spare time he enjoys cars, table tennis, bike riding and the stock market. He has a wife who is a dentist and 2 daughters, one about to graduate from Law and the other from Architecture.

He is available at Biggera Waters Family Practice from Sunday to Thursday. 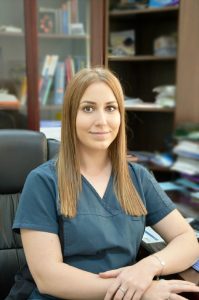 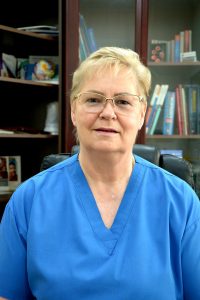 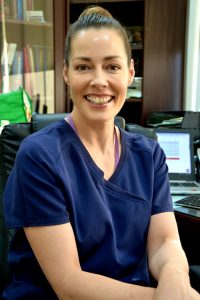 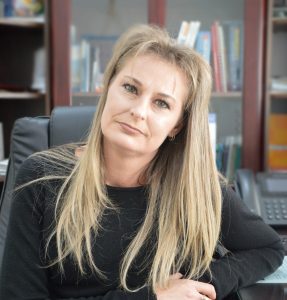 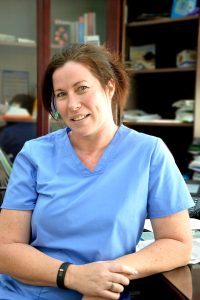 Catherine Sharp has over 21 years experience in podiatry, working in New Zealand, United Kingdom and Australia. Catherine performs detailed diabetic foot assessments as well as educating diabetic patients of early signs and symptoms of the diabetic foot, which leads to prevention of infections, pressure ulcers, nerve damages as well as amputation.

She works also with a range of insoles, orthotics and shoes in which may relieve growing pains and gait problems. She also treats nail problems, corns, callouses, cracked heels aswell as fungal and ingrown nails. She also does provide home visits to eligible patients. She also provides care to all private patients, Private Health Insurance patient’s as well as accepting EPC referrals with no Gap Fee payments. She is available every Wednesday at Biggera Waters Family Practice.